Costa Rica is located between 8 and 12 degrees north of the Equator so the climate is tropical year round. However, Costa Rica has many microclimates which are determined by elevation, rainfall, topography, and the geography of each particular region. 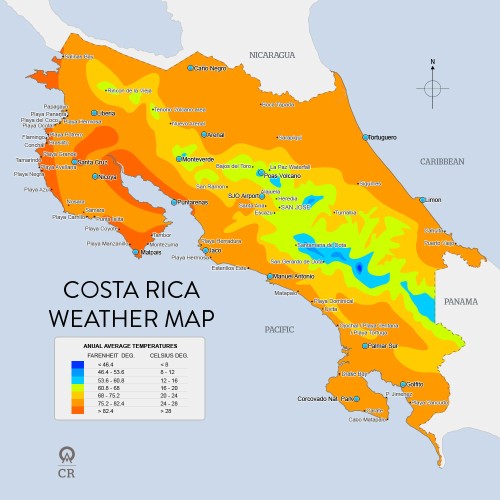 The seasons of Costa Rica are defined by rainfall during a particular period. The year is split into two seasons, the dry season known as summer, and the rainy season, known locally as winter. The “summer” or dry season stretches from December to April, and “winter” or rainy season goes from May to November. During this time, it rains constantly in some regions.

The Caribbean slopes of the Central Cordillera mountains is the region to receive the most rain. Humidity is also higher on the Caribbean side than on the Pacific side. The average annual temperature of the coastal lowlands is 81 degrees and a low of 50 degrees on the summits of the highest mountains. 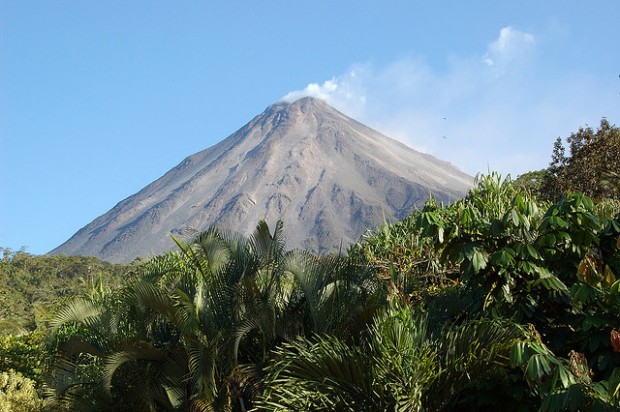 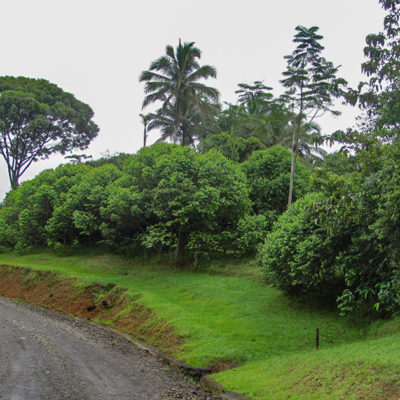 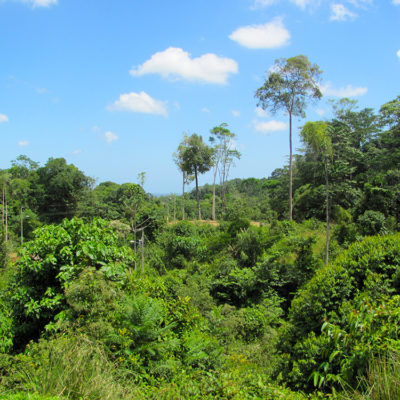 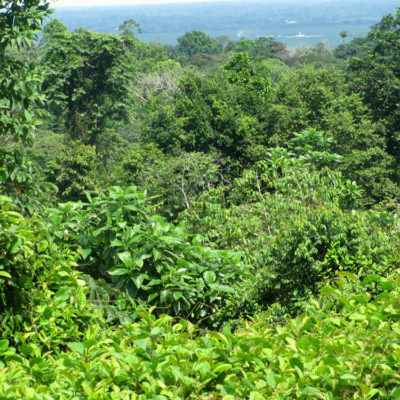 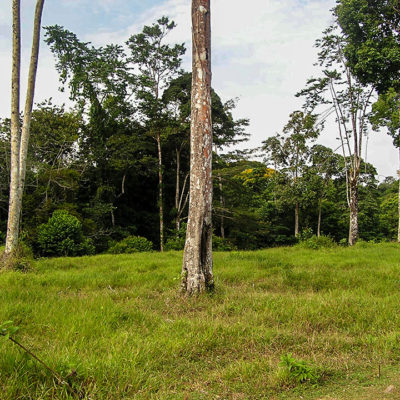 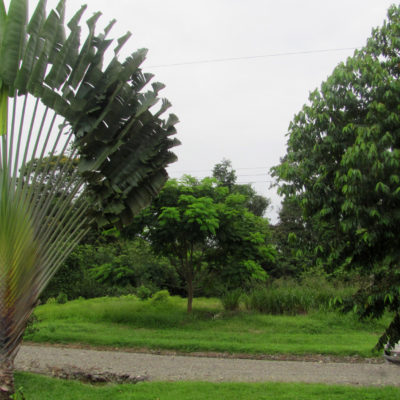 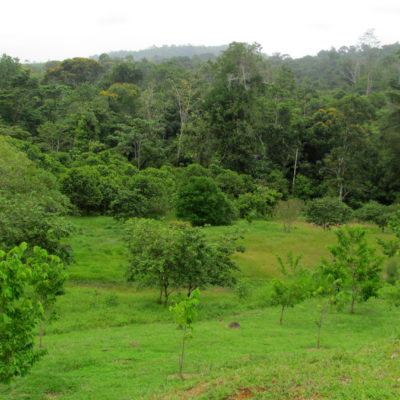 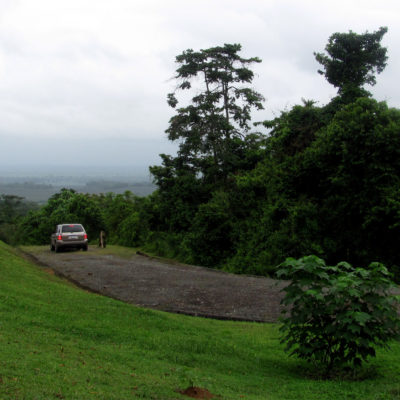 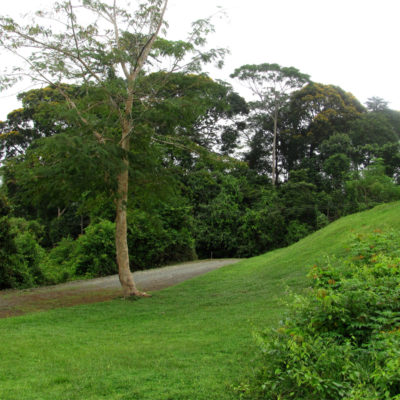 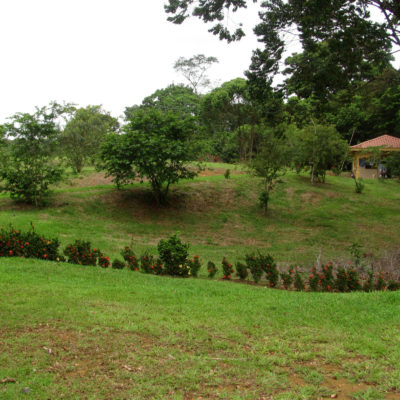 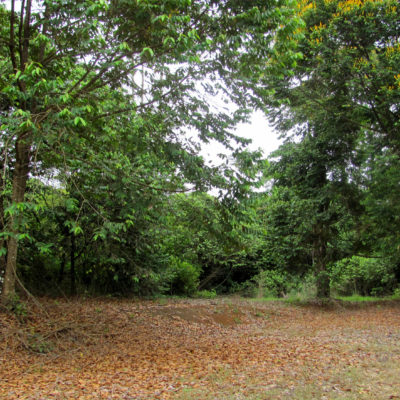 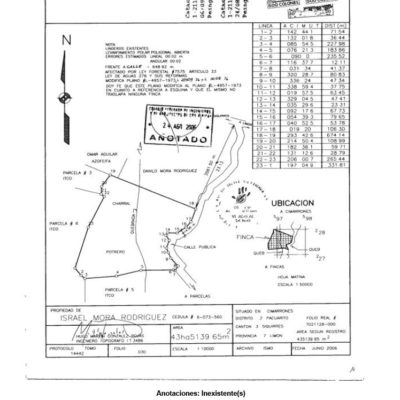 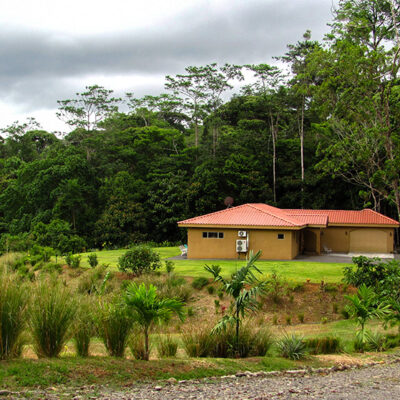 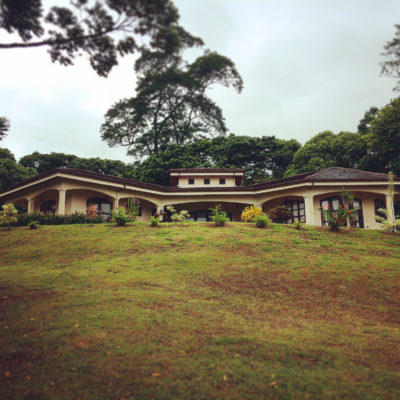